Bankers Trust Company (BTC) was organized in 1917 by B. F. Kauffman and opened in June of that same year with 12 employees. After the first day of business, deposits exceeded $485,000 and loans nearly reached $500,000. It was already clear that Bankers Trust Company’s trademark would be to respond to customer needs.

Originally, Bankers Trust was located on the southwest corner of Fifth and Walnut. In 1920, bank headquarters moved to Locust Street, where the building was known as the Bankers Trust Building. In 1961, the bank expanded its main location to an adjoining building at Sixth and Locust. On October 19, 1975, Bankers Trust Company participated in dedication ceremonies for the opening of its present home in Iowa’s tallest building of the time, the 36-story Ruan Center.

Bankers Trust Company (Cedar Rapids) opened as a de novo bank on December 16, 2002. The bank was started by a trio of bankers with prior experience running a local community bank and deep contacts in the Cedar Rapids – Iowa City Corridor. An initial group of 12 employees was hired to begin establishing the Bankers Trust brand in the Corridor. The bank made money in its 15th month of operation and has been growing and profitable ever since.

The initial downtown main bank location was established on the ground floor of the Town Centre building at 221 Third Avenue SE. In 2004, the bank expanded to the second floor of the Town Centre building. In 2007 the bank opened up a new 5,825 square foot branch at the busy corner of C Avenue and Blairs Ferry Road in northeast Cedar Rapids. In 2014, the bank announced plans to move its main bank location in 2016 to the new CRST Center 11 story office building being built downtown. This move enhanced the bank’s customer experience with improved customer parking and drive thru, a ground floor retail bank, and two floors for bankers in the office building. Bankers Trust showed its commitment to downtown Cedar Rapids as it increased its downtown footprint by 25% with all the space the bank occupies in the CRST Center.

Bankers Trust in has now grown to be one of the most visible and vital full service community banks in Cedar Rapids.

In 2008, a team of seasoned banking professionals in Phoenix came together to offer their collective wealth of financial expertise through a branch of Bankers Trust Company, Des Moines, IA. The result is Bankers Trust Phoenix, offering a full range of banking, lending and wealth management services.

Located in the Valley’s prestigious business and entertainment neighborhood, the Bankers Trust team in Phoenix builds upon the bank’s successful business relationships, consulting, and financial advisory services that span generations. 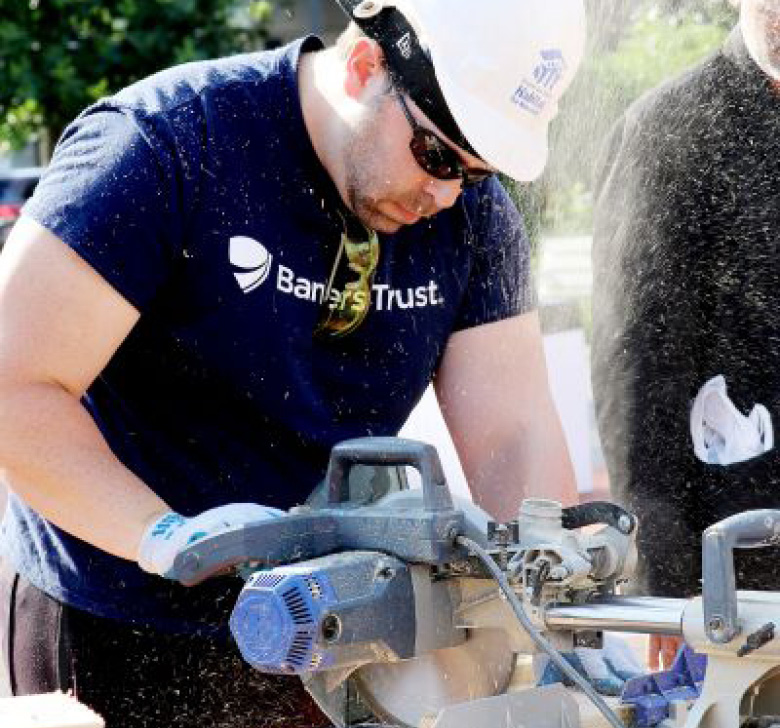 Community is one of Bankers Trust’s core values, and we live it out each day. See how we contribute to the communities we serve. 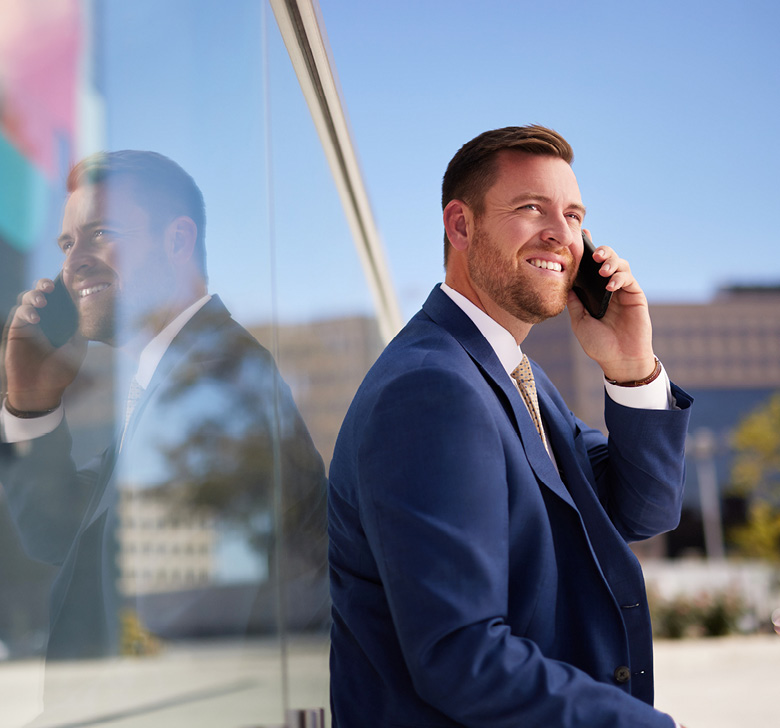 Interested in working at Bankers Trust? View our open positions and learn more about our culture. 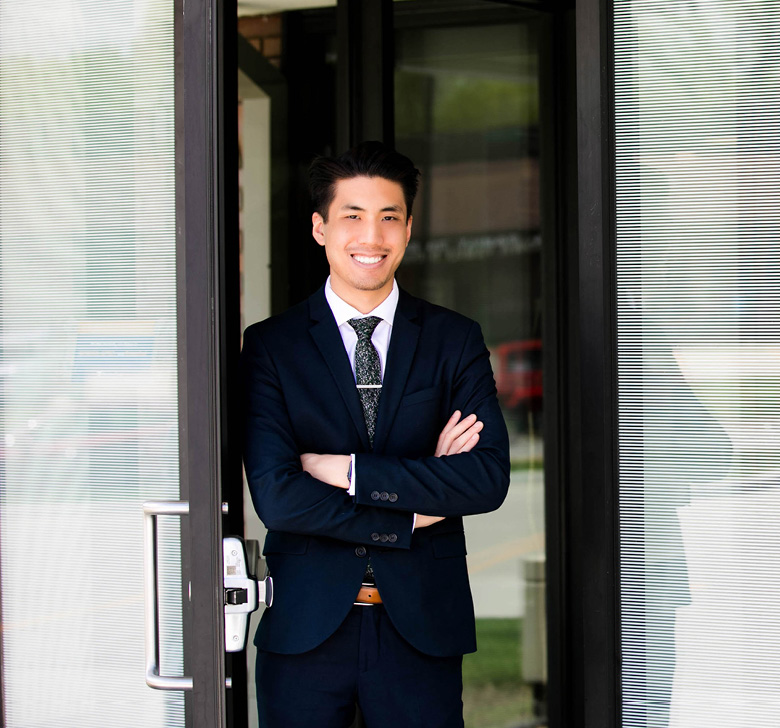 Explore the basics of personal finances and find tips for budgeting, saving and more.

Visit the Education Center
You are exiting our website.

Please Note: You have requested to leave the Bankers Trust website and access the website for BTC Capital Management, an affiliate of Bankers Trust and an SEC Registered Investment Advisor.

Cancel Proceed
Back to top